back to search results

Pamela K. Williams of West Philadelphia, or "Pastor Pam" as she's more often called, sits with a group of Clinton supporters from the Planned Parenthood Action Fund before the start of a "Get Out the Vote" concert in Philadelphia. The opportunity to elect the first female president has inspired Williams to consider running for office herself one day. "I lend my voice to Planned Parenthood because I believe in a woman's right to choice," said Williams. "Hillary Clinton is that choice." 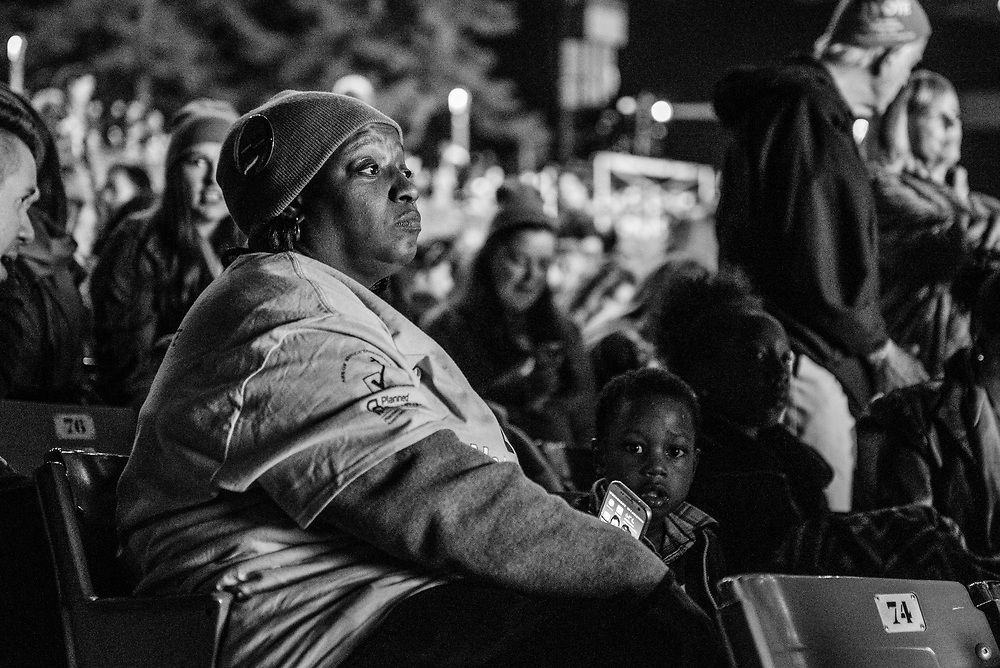